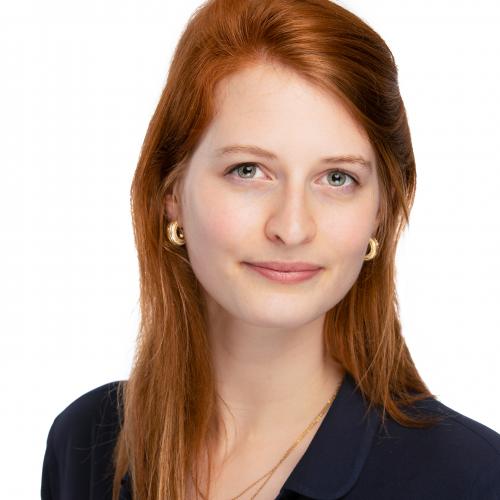 Daphné specialises in international commercial law and transport law with a strong focus on maritime law and international private law.

She obtained a law degree at the University of Ghent in 2014 and a LLM “International Commercial Law” at the Queen Mary University London in 2015.

She joined FRANSEN LUYTEN in 2015.

Daphné is fluent in Dutch and English and reads French and German.