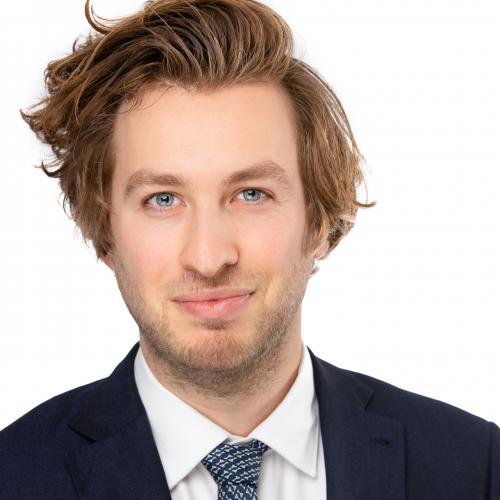 He obtained a law degree at the University of Antwerp in 2015. Afterwards he enrolled in an LLM International Maritime Law at Swansea University where he made it to the finals of the annual “Swansea Internal Mooting Competition”.

After his studies he did 2 internships at maritime law firms Campbell Johnston Clark and Tatham Macinnes in London.

Tom joined the firm as a trainee in 2016. He became a junior associate at Fransen Luyten in 2019.

He is fluent in Dutch, English and French.