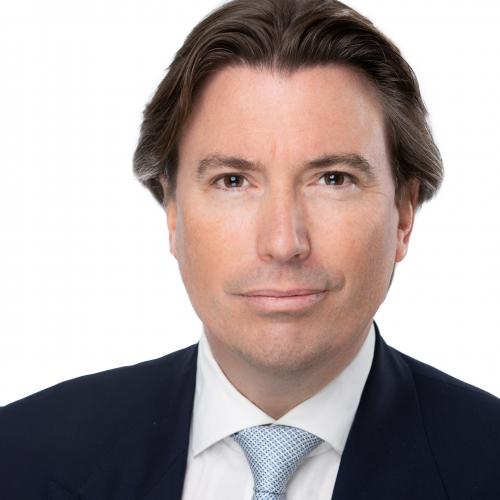 After training in another Antwerp based maritime law firm and several secondments at respectively Holman Fenwick Willan, Ince & Co and the West of England P&I Club Vincent joined Fransen Luyten in 2004. He was made a partner in 2011.

Legal500 and Chambers & Partners refer to Vincent as a so-called “leading individual” for the Belgian shipping law market and clients describe him as ‘very clear, concise and commercial in his approach’

He pleads in Dutch, French and English and reads German.