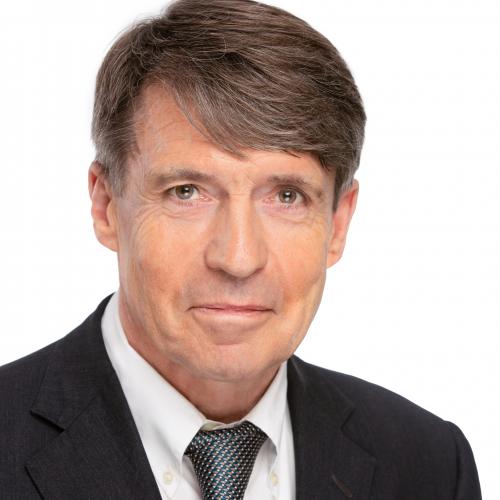 Wim has extensive experience in shipping related matters and has over the years represented almost all the major shipowners and P&I Clubs in the world in disputes arising from charter parties, bills of lading, shipbuilding, collisions, fire and explosion, salvage, general average, groundings, total loss, towage, offshore and limitation. He is a keen litigator and is regularly appointed as an arbitrator in disputes regarding marine insurance law. Wim also advises the Belgian Ministries of Transport and Justice in general matters of maritime law and incorporation of International Conventions into Belgian maritime law.

Wim obtained a law degree from the Catholic University of Louvain (K.U.L.) and a postgraduate degree in maritime law and air law at the Université Libre de Bruxelles (ULB). He was Administrator of the Comité Maritime International (C.M.I.) from 2003 to 2013 and a former President of the Belgian Maritime Law Association.

Chambers Europe (2013) refers to Wim Fransen as “the person to mention” for maritime matters and mentions that “he is a highly respected arbitrator for ship insurers and frequently represents global shipowners”. He is also recommended as a legal expert in maritime and transport law (Legal Experts Europe 2013) and Legal 500 EMEA 2013 and Chambers 2012 mention him as the ‘leading individual’ for shipping and transport work.

Wim is fluent in Dutch, French, English, German and Spanish and reads Italian.