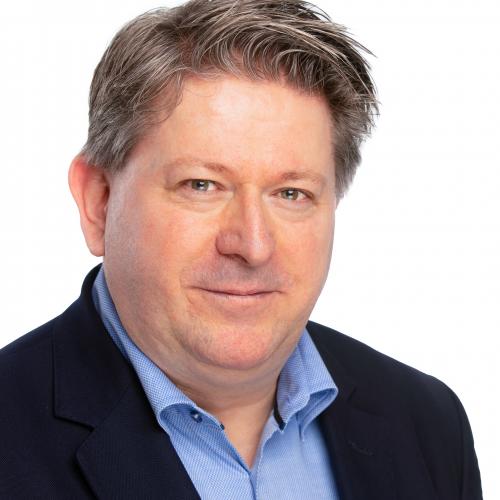 Tom Luyten (Wilrijk, 31-05-1966) obtained a law degree at the University of Antwerp in 1990 and joined Fransen Advocaten in the same year.

He published an article on arrest of sea-going vessels in Tijdschrift voor Belgisch Handelsrecht and has made a contribution regarding marine oil pollution in Gard's "Handbook on Protection of the Marine Environment".

Legal500 has described Tom as “conscientious and diplomatic”.

He pleads in Dutch, is fluent in English and French and reads German.